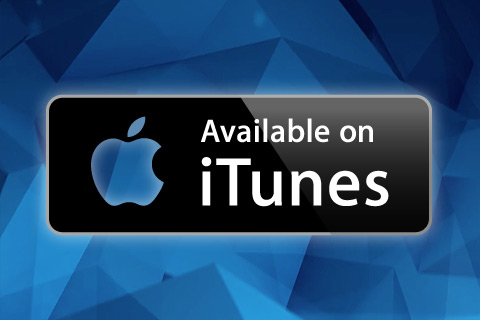 Based on the sell-out Final Symphony concert tour, and performed by the world-famous London Symphony Orchestra in the presence of composer Nobuo Uematsu at Abbey Road Studios, Final Symphony the album features breathtaking new arrangements of some of Uematsu’s most beloved music from Final Fantasy VI, VII and X.

Boasting the talents of conductor Eckehard Stier and solo pianist Katharina Treutler, as well as sound engineering from the team behind scores for films such as Skyfall, Avatar and The Lord of the Rings, Final Symphony has been Mastered for iTunes for unrivalled audio quality, making it the ultimate Final Fantasy music experience.

Respected video game music website Game Music Online has already called Final Symphony “one of the best video game music albums ever made,” adding, “the quality of the arrangements from Jonne Valtonen and Roger Wanamo is once again outstanding and showcases video game music in a light that is above and beyond anything else out there.”

In the words of legendary composer Nobuo Uematsu, who was at the studio throughout: “I never imagined twenty years ago that I would be able to work with the London Symphony Orchestra. It’s just wonderful that there are so many people who like Final Fantasy music; and to have it arranged by such incredibly talented people, Final Symphony is like a dream come true!”

Thomas Böcker, producer of Final Symphony added: “this album is a once in a lifetime production. The world’s greatest video game composer, orchestra and recording studio have all come together to create something truly remarkable out of the amazing arrangements. This is the music of Final Fantasy as you’ve never heard it before.”

Final Symphony is available now in Mastered for iTunes format and via other digital music retailers.