Symphonic Fantasies is a concert series officially licensed by Square Enix, featuring symphonic music from the video games KINGDOM HEARTS, SECRET OF MANA, CHRONO TRIGGER, CHRONO CROSS and FINAL FANTASY. The director and producer of the tour is Thomas Böcker.

Premiering in September 2009 at the Philharmonic Hall in Cologne, celebrated composers Yoko Shimomura, Hiroki Kikuta, Yasunori Mitsuda and Nobuo Uematsu were guests of honour at the WDR Radio Orchestra Cologne performance. In another video game first, the concert was broadcast live, worldwide as an Internet video stream. Additionally, the concert has since been performed by the Royal Stockholm Philharmonic Orchestra and the London Symphony Orchestra. The exclusive arrangements are written by Jonne Valtonen and Roger Wanamo.

In Japan, the home of game concerts, Symphonic Fantasies was presented in January 2012 as the first European production of its kind, performed by the Toyko Philharmonic Orchestra.

Yoko Shimomura
Fantasy I: KINGDOM HEARTS
(Dearly Beloved | The Other Promise | A Fight to the Death |
Hand in Hand etc.)

Hiroki Kikuta
Fantasy II: SECRET OF MANA
(Fear of the Heavens | Into the Thick of it | The Oracle | Prophecy etc.)

“Conclusion: pure fascination. Here's hoping that the dream team of video game music concerts will be back next year with an equally gorgeous program. No matter what they do next, the halls will be filled to capacity!”
gamona

“An amazing show had come to an end, exceeding all expectations, and setting the bar so incredibly high that I can’t do anything but get massively excited for what Böcker has planned next!”
Original Sound Version

“Has it been the best concert of music from Square Enix that I have ever experienced? Without the slightest doubt, yes. The reception at the venue, as well as on the Internet has been so positive that those responsible must make it
their duty to continue on this path.”
DemoNews

“Symphonic Fantasies was a fantastic video game music concert, with a magnificent orchestra and choir, tremendous soloists and convincing acoustics at the Philharmonic Hall in Cologne. Not forgetting, the perfect dream mix of music from Square Enix games, arranged by Jonne Valtonen into multifaceted suites.”
4Players

“The perfect blend of themes from Chrono Trigger and Chrono Cross, the wonderful arrangement of Secret of Mana and the humorous elements in Final Fantasy: all delighted concert attendees just as much as they had the composers.”
Eurogamer.de

“It has been a defining concert for all attendees. For the audience, the musicians, for those responsible and the guests of honour. Some reminiscing, others motivated by the enhusiasm of the crowd. Without a doubt, Symphonic Fantasies sets
a new high standard for these kinds of concerts, musicially as well as atmospherically.”
VGMLounge

“And there it was, the encore! The icing on the cake for an already splendid evening that went by all too fast and
left behind happy faces without any exception.”
end of level boss 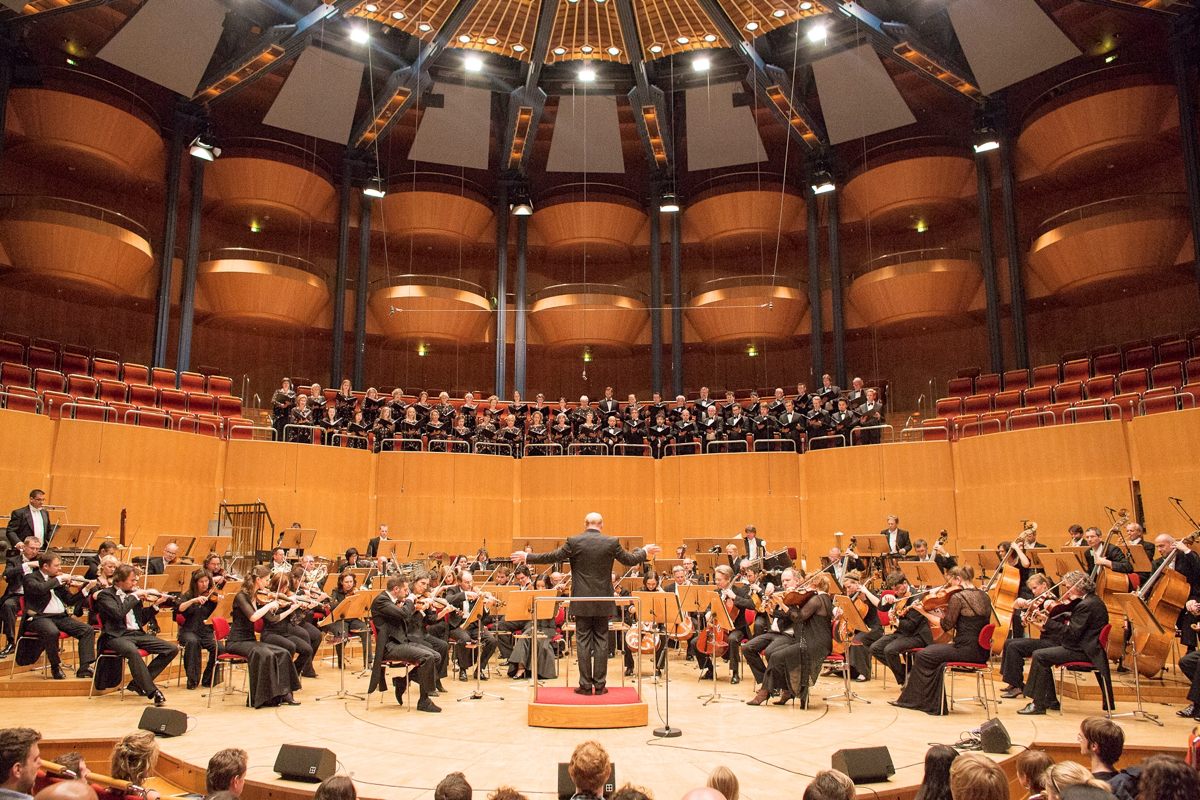 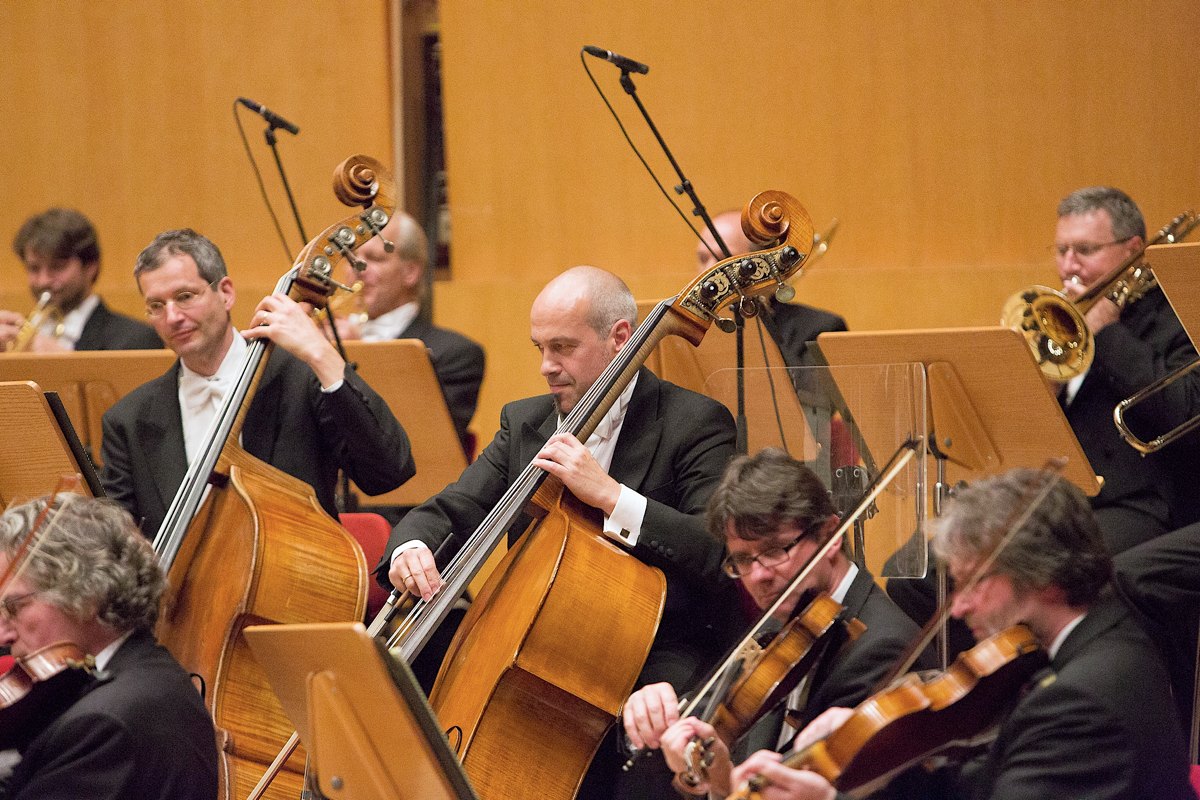 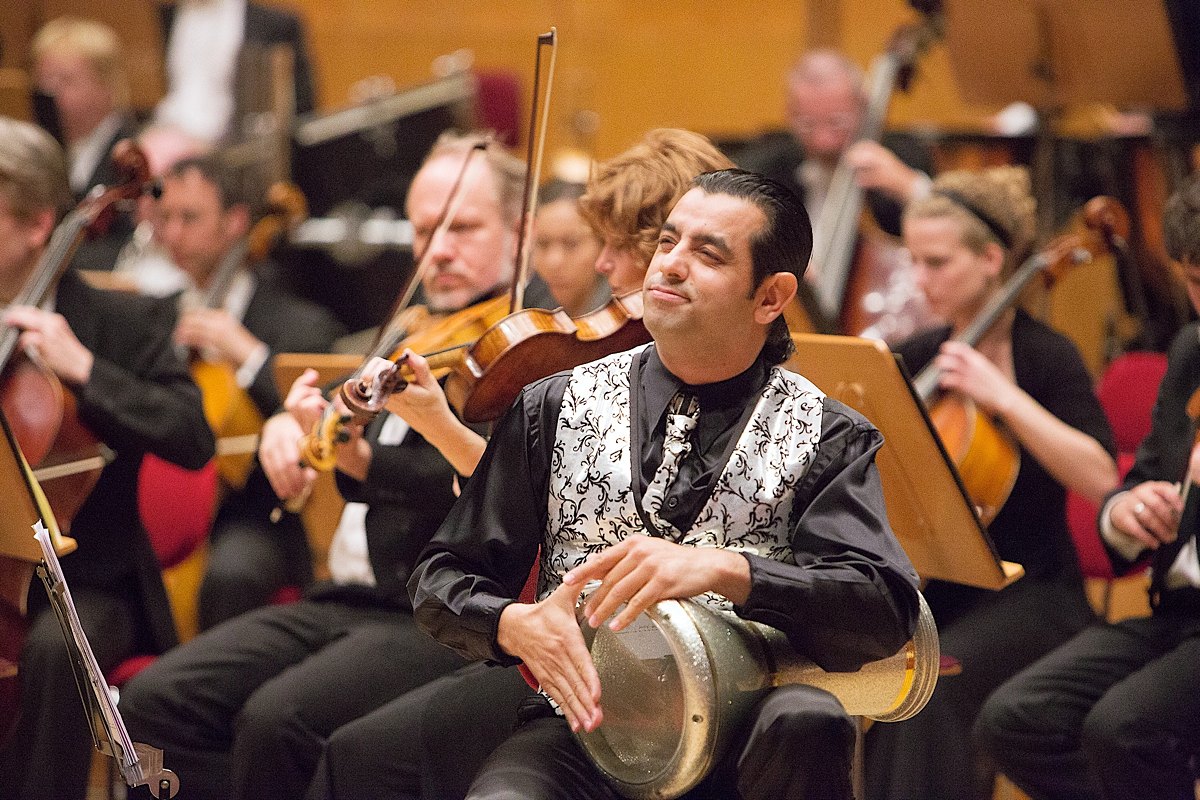 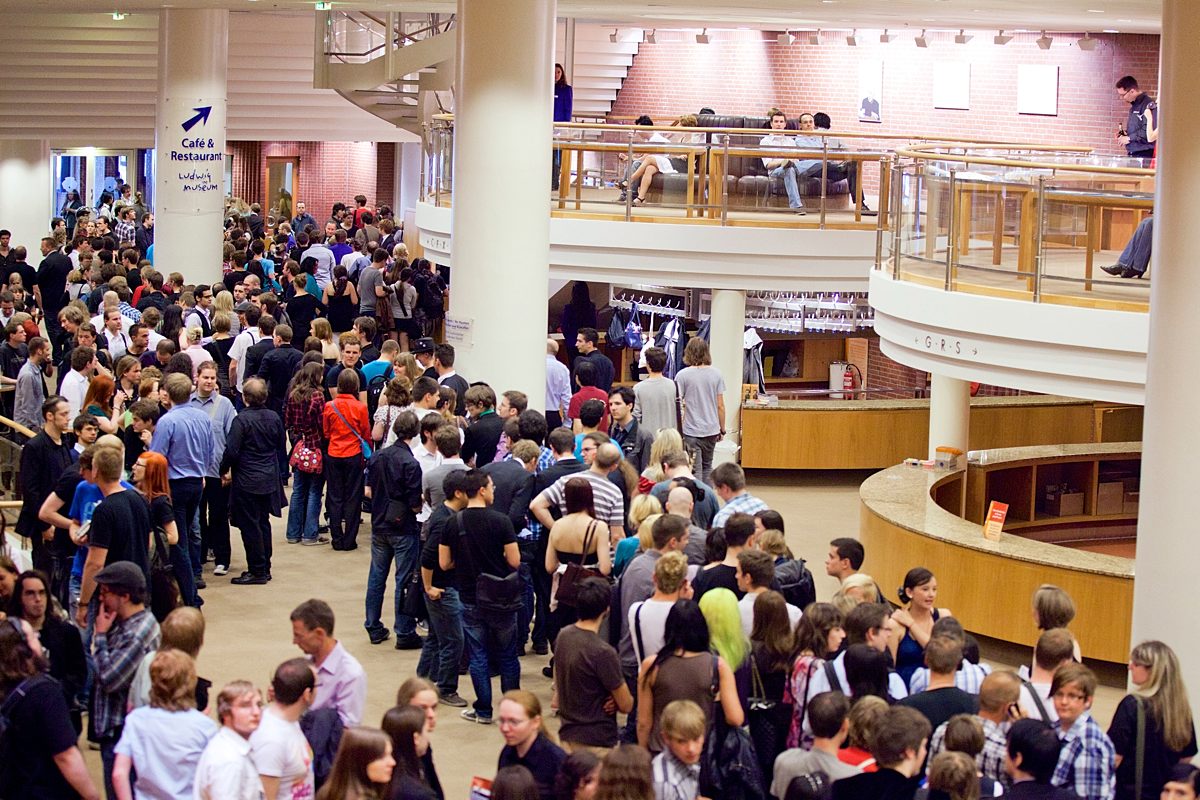 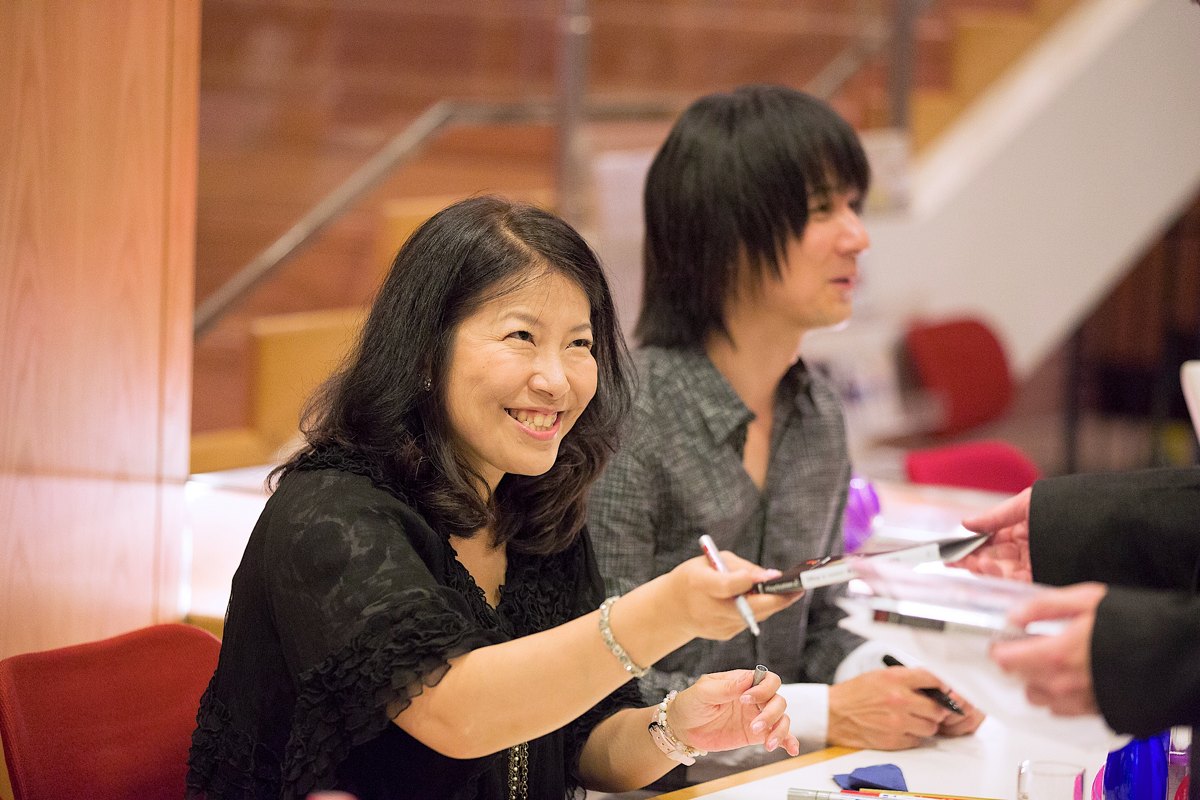 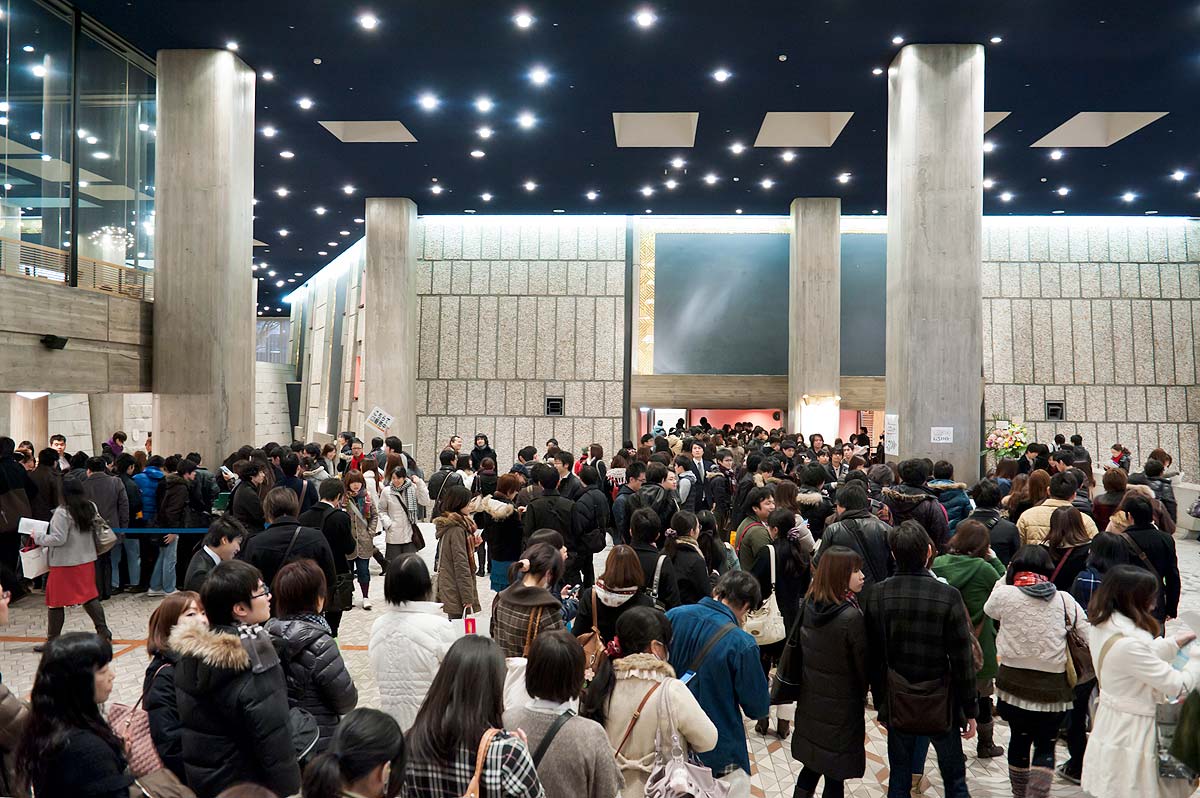 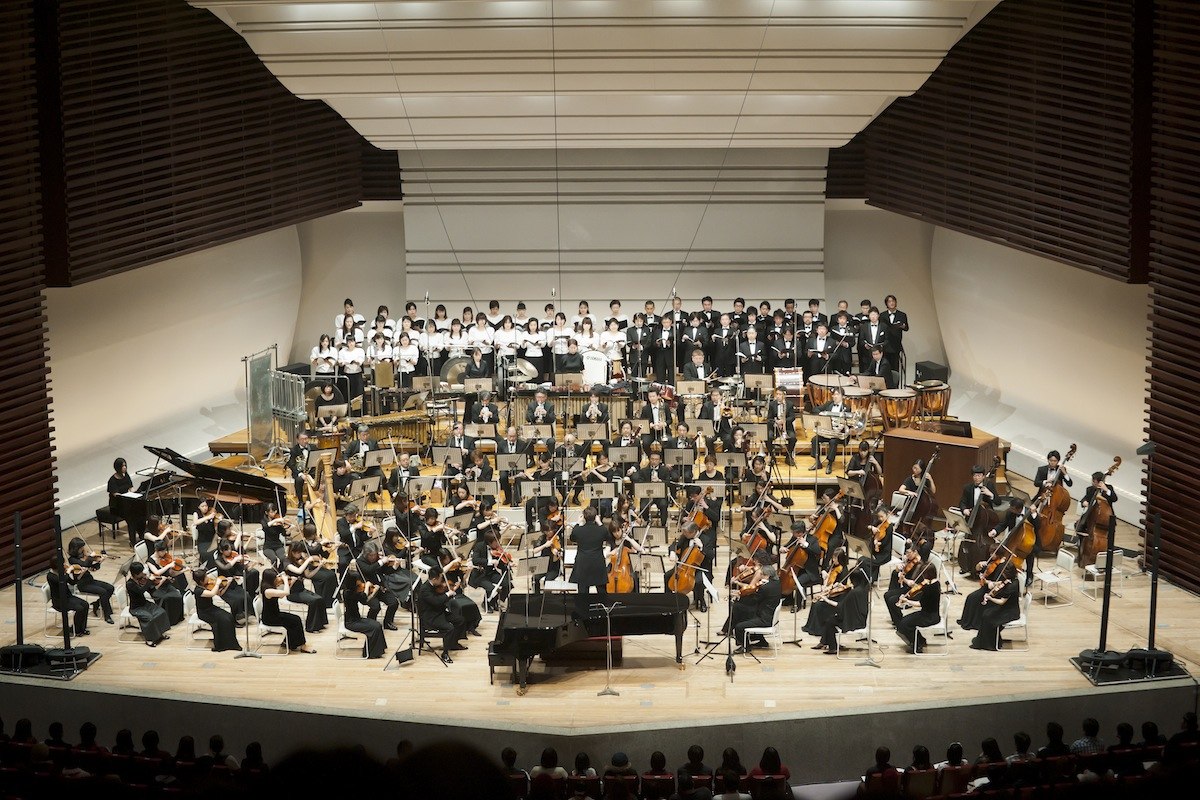 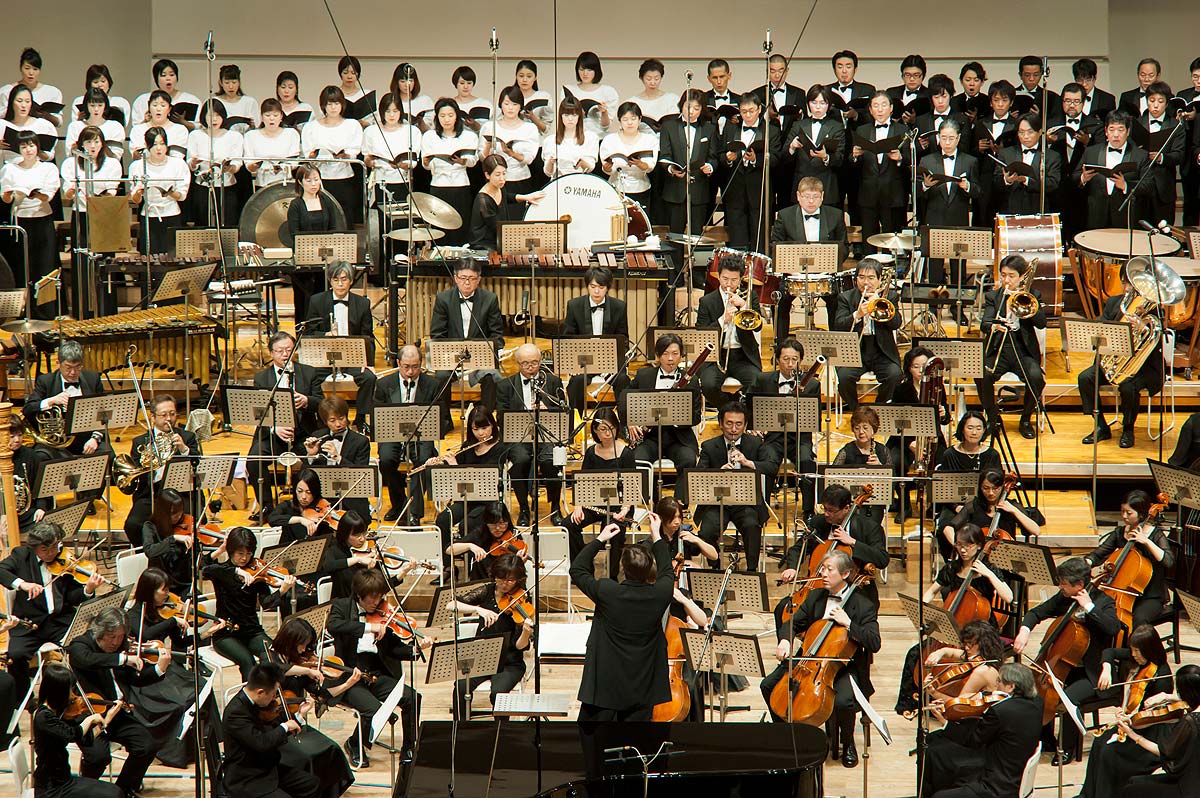 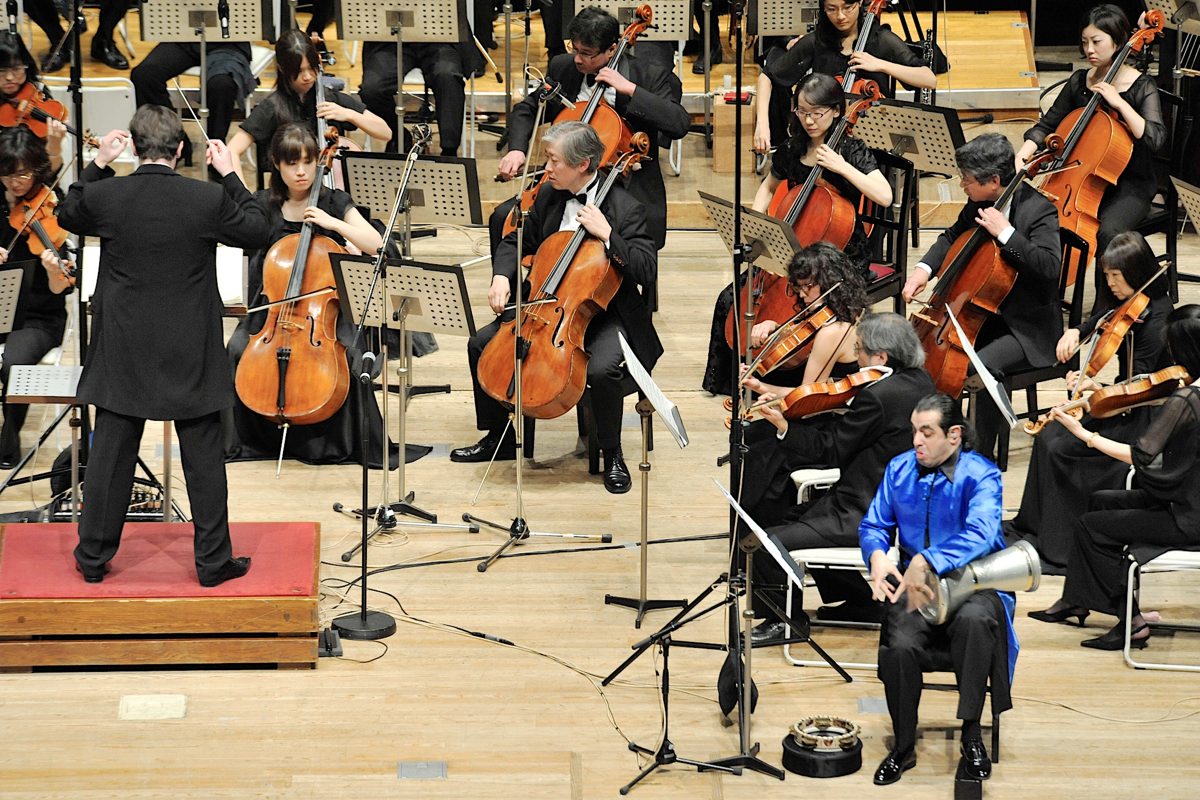 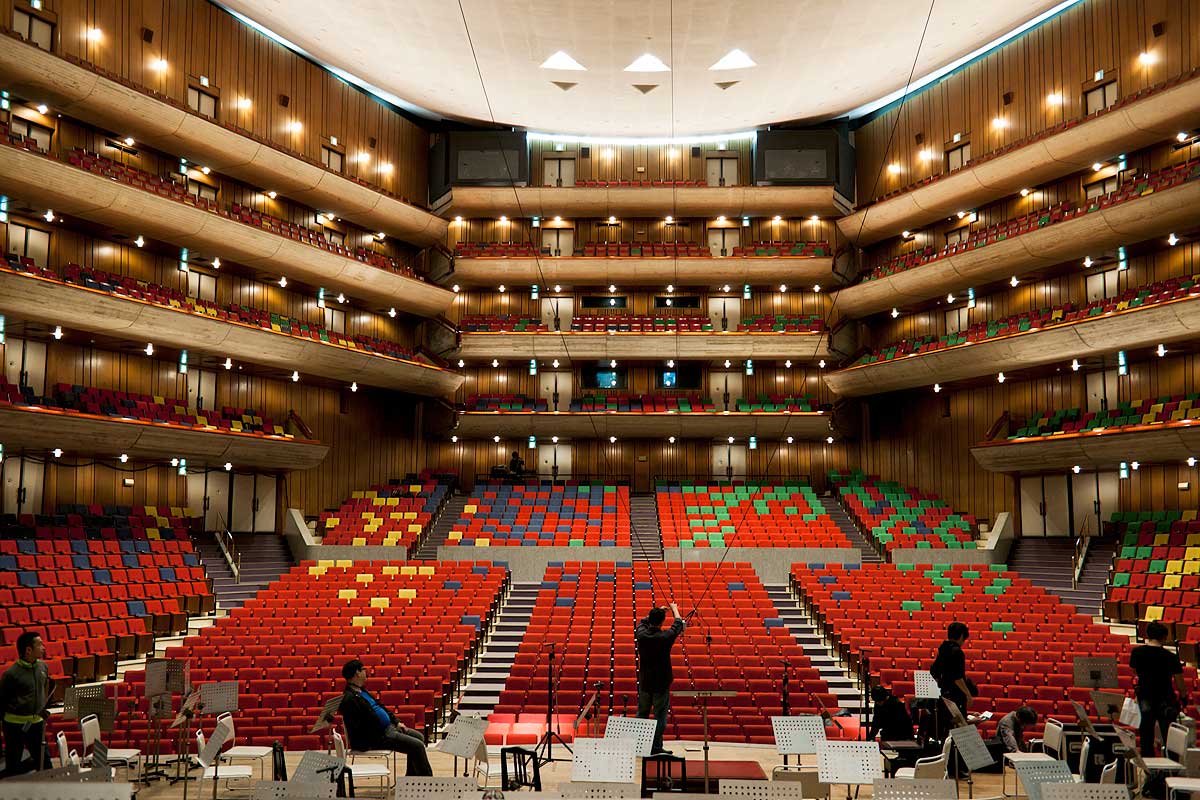 The game KINGDOM HEARTS is a collaborative effort between Squaresoft and The Walt Disney Company. It features familiar characters and locations from both Square’s FINAL FANTASY-series and from Disney’s animated features (such as Donald Duck, Goofy, Mickey Mouse, Aerith and Tidus), but also new characters like the protagonist Sora. In the game Sora tries to find his friends who vanish into a dark portal when the Heartless (the antagonists) attack Destiny Islands.

The score of the game was composed by Yoko Shimomura, whose style always features “a certain sweetness, even during the heaviest of battle scenes” according to Jonne Valtonen, the arranger of this piece. He has tried to maintain this sense of sweetness throughout the arrangement. “I tried to find the character of not only the game itself, but also of the composer, and feature those in my arrangement as much as possible.” Valtonen also decided to feature the piano prominently in this piece as a tribute to the composer’s background in piano studies. The juxtaposition of famous characters in the game inspired the arranger to quote a legendary composition that has inspired many composers: “In the end of the arrangement I decided to pay homage to Gustav Holst’s Mars, the Bringer of War and bring some elements of it to play with the themes of the game itself.”

SECRET OF MANA features a magnificent score by composer Hiroki Kikuta. His work on this game was deeply inspired by different sounds of the natural environment. This approach was very suitable, as one of the strongest themes of the game deals with environmental issues. In the game young protagonist Randi finds an old sword embedded in stone. It is then recognized by the knight Jema as the Mana Sword, which must be re-energized by rescuing the eight spirits known as Elementals (earth, wind, fire, water, light, dark, moon and life), all of which are located in different temples of Mana. The Elementals give Randi strength to battle the sorcerer Thanatos and therefore save the world from destruction.

Arranger Jonne Valtonen explains that the inspiration for his work emerged from the composer’s interest in different sounds and effects. The glorious soundscape of nature is reflected in the orchestration as the sounds of wind, storm and thunder play a major part. “In the beginning the storm is approaching, and as it breaks, it gives birth to the main theme. This theme recurs throughout the piece surrounded by arpeggios that represent rain. The music takes the listener through the plains and the caves to the supernatural realm. In the end the storm calms down and the adventure is over.”

Yoko Shimomura combines memorable pop songs with complex symphonic music, and in doing so has reached the hearts of countless players worldwide, particularly with her KINGDOM HEARTS score.

Hiroki Kikuta has had a varied career, having studied philosophy, worked as a cartoonist and composed music for anime series before deciding to become a composer for video games in 1991.

Yasunori Mitsuda started his career as a sound designer before moving on to composing. Today he is best known for using Celtic, African and Indian influences to give his music a unique style.

Prior to working on CHRONO TRIGGER / CHRONO CROSS, his first large scale orchestral arrangement for the Game Concerts series, Roger Wanamo was not familiar with these games or their music: “I was told that they are quite a big deal to the fans, especially to the music fans. And the music is indeed absolutely stunning!”

In the games the protagonists voyage between different temporal and parallel dimensions in order to save the world. As the games take place in various eras and locations, the score also reflects these transitions by providing a rich tapestry of themes. This provided quite a pleasant challenge: “We decided on a few key pieces that just had to be featured, such as the main themes and some of the most popular character themes. For me the most important piece was 'Prisoners of Fate'. In my opinion this is one of the most beautiful melodies ever written for a video game.”

To get the different themes to work well together and still preserve the distinct nature of the individual themes was of utmost importance to Wanamo: “To me it's like solving a puzzle. I find this approach especially fitting for video game arrangements, as often the different themes indicate certain locations or characters.” As the different characters interact with each other, and their actions take place in different locations, it’s natural that there is also interaction between the themes in the arrangement.

FINAL FANTASY and its sequels have been very successful both commercially and critically. The music composed by Nobuo Uematsu has rightly gained a legendary reputation among game music aficionados. Each game in the series is independent from each other, but they all have recurring themes in common. They deal with a group of heroes fighting against evil and they put emphasis on characters’ relationships and internal struggles.

However, there is also a lighter side to the FINAL FANTASY-world, and that dimension is fully explored by Jonne Valtonen in his arrangement, which features a multitude of famous themes from the series: “As Nobuo Uematsu is a man with a great sense of fun and humor, I decided to make this piece slightly humorous.”  The recurring element of this arrangement is Chocobo, a large flightless bird that is featured in most of the series’ games.  The theme of Chocobo appears multiple times, once even interrupting another theme. “There is a great warmth in Nobuo Uematsu, and also in the the games themselves, and I tried to maintain that warmth in my work as well.” The final part of the arrangement has a festive quality to it. The main theme of FINAL FANTASY is presented like a fanfare, “it’s the final climax at the end of the concert”.