Full track listing for the Final Symphony album reveals new encores and over an hour and a half of music from the London Symphony Orchestra. 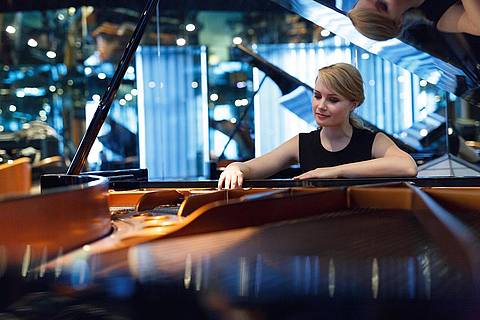 With the release of Final Symphony drawing closer, we can finally reveal the complete track listing of the hugely anticipated album of Final Fantasy arrangements.

In all, there is over 90 minutes of music, making it, by far, the biggest recording of video game music the London Symphony Orchestra has ever produced.

To view the full track listing, which was exclusively revealed over at the Gamereactor website, click here. Final Symphony will be available Mastered for iTunes from February 23, as well as other leading digital retailers, including Amazon MP3 and Google Play Music.