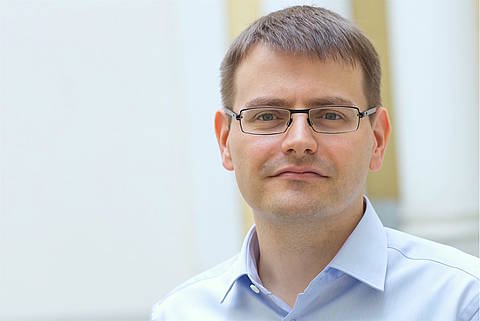 On November 25, 2015, Thomas Böcker, producer of the Final Symphony and Symphonic Fantasies concerts, was one of 32 individuals and organisations presented with a Cultural and Creative Pilots award by the German Federal Government, which recognises outstanding entrepreneurs within the creative industries.

Winners of the annual award, following their inception in 2010 by the German Federal Government’s Cultural and Creative Industries Initiative, were selected by a panel of experts from an initial list of more than 700 entrants, and have been chosen to reflect those individuals and collectives whose business ideas give Germany’s cultural and creative industries greater visibility and prominence, both at home and abroad.

This accolade is of particular note, as it is the first time a company involved in video game music has received one of the awards.

“I am absolutely delighted to have been recognised with such an important award,” said Böcker. “Video game concerts are one of the most exciting areas of live performance music and I’m constantly striving to bring them to new and existing audiences in unique and thought-provoking ways. For these concerts to be recognised by the German government for their cultural contribution shows how important video game performances are.”