Flashback Friday – life as a video game concert producer in 2011

Look back at the early days of video game concert production in a newly published interview with Thomas Böcker from 2011. 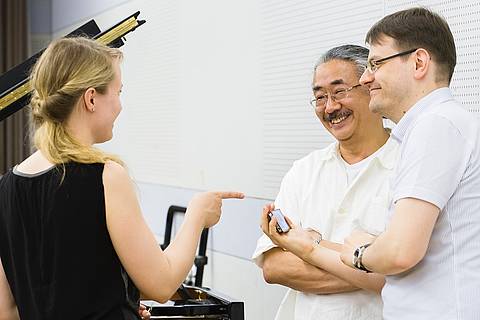 It’s been almost 12 years since Merregnon Studios put on the Symphonic Game Music Concert at the Gewandhaus zu Leipzig – the very first video game music concert outside of Japan – but since then the company has produced sell-out concerts across Europe and Japan, the first ever video game concert performance by the London Symphony Orchestra and a hit album recorded at the legendary Abbey Road Studios.

Much of that success has been down to producer Thomas Böcker, and in a fascinating, newly published interview from 2011, he gives a detailed insight into his work in the video game concert world, back during the period when the genre was really starting to establish itself.

Talking before the phenomenal success of the Final Symphony concert tour and album, Böcker discusses his earliest game music memories and the difficulties of getting his first concert plans off the ground, as well as his hopes back then for the future of symphonic game music. It’s a long, deep and in-depth interview and you can read it now over at video game music site Blipico.