Thomas Böcker reveals album launch date and discusses working with Nobuo Uematsu and the London Symphony Orchestra in a new interview at RPGFan.com. 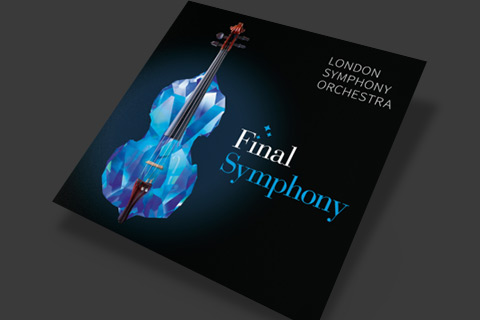 The waiting is almost over for Final Fantasy music fans! The brand new Final Symphony album, performed by the London Symphony Orchestra and recorded at the world-famous Abbey Road Studios, is set for a global, digital release on February 23.

The news was revealed in a new interview between Final Symphony producer Thomas Böcker and gaming site RPGFan.com. In it, Böcker discusses the creative ideas behind the album, which features arrangements from Final Fantasy VI, VII and X, and what it was like having both composer Nobuo Uematsu and the London Symphony Orchestra in the same recording studio together.

“The whole experience at Abbey Road Studios was full of great moments. Remember, one of the best orchestras in the world was performing the music in a legendary studio, with Nobuo Uematsu there, supervising. It was almost unreal, and as a producer of video game music concerts and recordings, it is hard to imagine something better than that. I loved every second of it.”

For the full interview, head over to RPGFan.com.