2014 is coming to an end and it was the most successful year for Merregnon Studios yet. 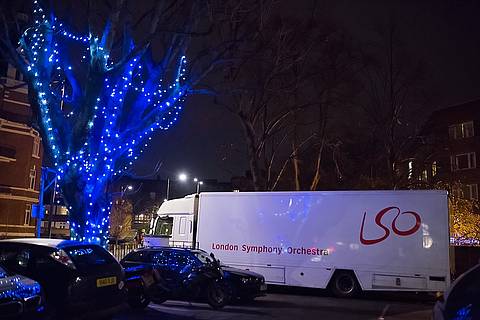 Eventful: if one word sums up our 2014 it’s that. This year saw 10,000 fans in total attend our Final Symphony concerts in Japan, Denmark, Sweden and Finland, while in the UK, Symphonic Legends took place with over 200 musicians on stage; our biggest video game music event ever. And finally, we were able to report on all this extensively, right here on our new website, which we also launched this year!

Emotional highlights? There are too many to mention, but these three moments stood out, no doubt:

The release of our Final Symphony album is scheduled for early 2015: this will be a digital, global release in partnership with X5 Music Group. Classic FM - our media partner - will also be broadcasting a piece from the album during a world premiere shortly before launch.
And yes: we have a brand new video game concert production for 2015 in the works with 100% newly arranged music! We have plans for concerts to take place in Germany and the UK and across Europe - and Japan, which we would like to visit again. Announcements will follow in the coming weeks and months, we just have to ask for your patience in the meantime!

Our team wishes to say a big thanks to all our fans. For your loyalty, enthusiasm, support - and thus the opportunity to live our dream. We wish you all happy holidays - and a successful 2015!
We look forward to seeing you again!